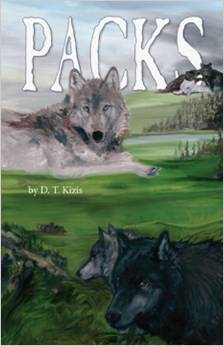 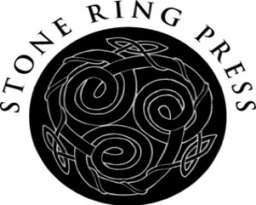 How closely can anyone come to comprehending what another creature thinks?  And how do we reconcile the need for acceptance with the equally pressing need for individuality within ourselves, especially since we so often have difficulty understanding our own motivations and those of whom we love?  Such are the topics considered by four friends who leave the urban pressures of Anchorage and venture towards Denali National Park in the fall, unaware of how their lives will be altered by their serendipitous encounters with animals that have become symbols of the wilderness: wolves.

These intelligent creatures are found struggling to survive on their own terms, and some have recently witnessed the destruction of most of their packmates by human predation.

D. T. Kizis presents a glimpse into the wilds of contemporary Alaska, with a dramatic consideration of historical ingredients which have influenced our relationships with a species we regard as both ally and enemy.  There are no anthropomorphic descriptions of wolves here; rather, their behaviors and motivations are treated accurately, yielding a story that will appeal to anyone who loves adventure, travel, wildlife, and ethics.

The tension remains between our two species, not only in Alaska but throughout many portions of the Northern Hemisphere, in which wolves have in fact influenced human behavior, and through that, human history, for many millennia.

Author D. T. Kizis holds a master's degree in history from American Public University, and lives in Alaska, where he has worked as an emergency medical technician, first aid trainer, history lecturer, and wildlife educator.  He brings these various elements of his professional background together into his novel "Packs," a contemporary piece of literary fiction set mostly within the wilds of Alaska that he loves so much.  D. T. has traveled extensively, getting his boots and backpack dirty in six continents, and got busy writing largely from his experiences of educating the public about predators, especially wolves, having served as the educator for a wildlife organization in Alaska for many years.  His favorite species remains highly misunderstood, and he describes his novel as a wild canine version of "Watership Down" meeting "Zen and the Art of Motorcycle Maintenance." 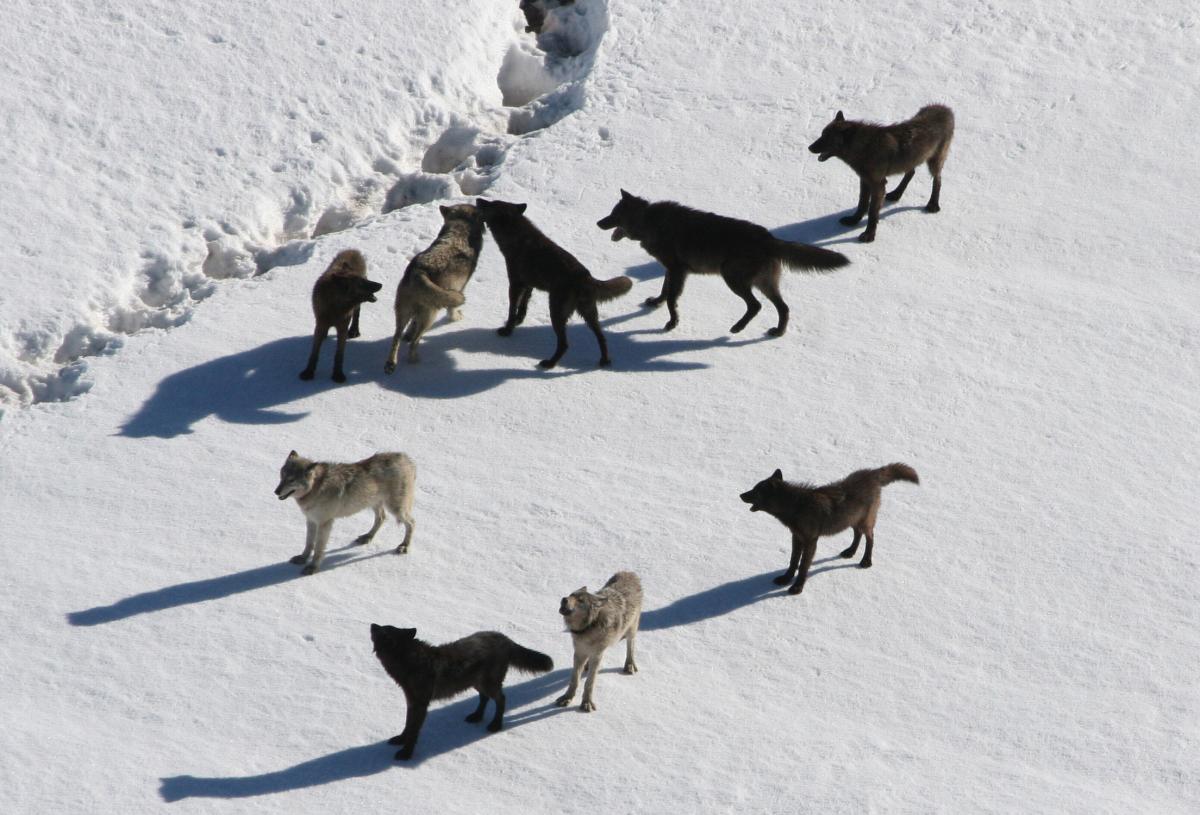